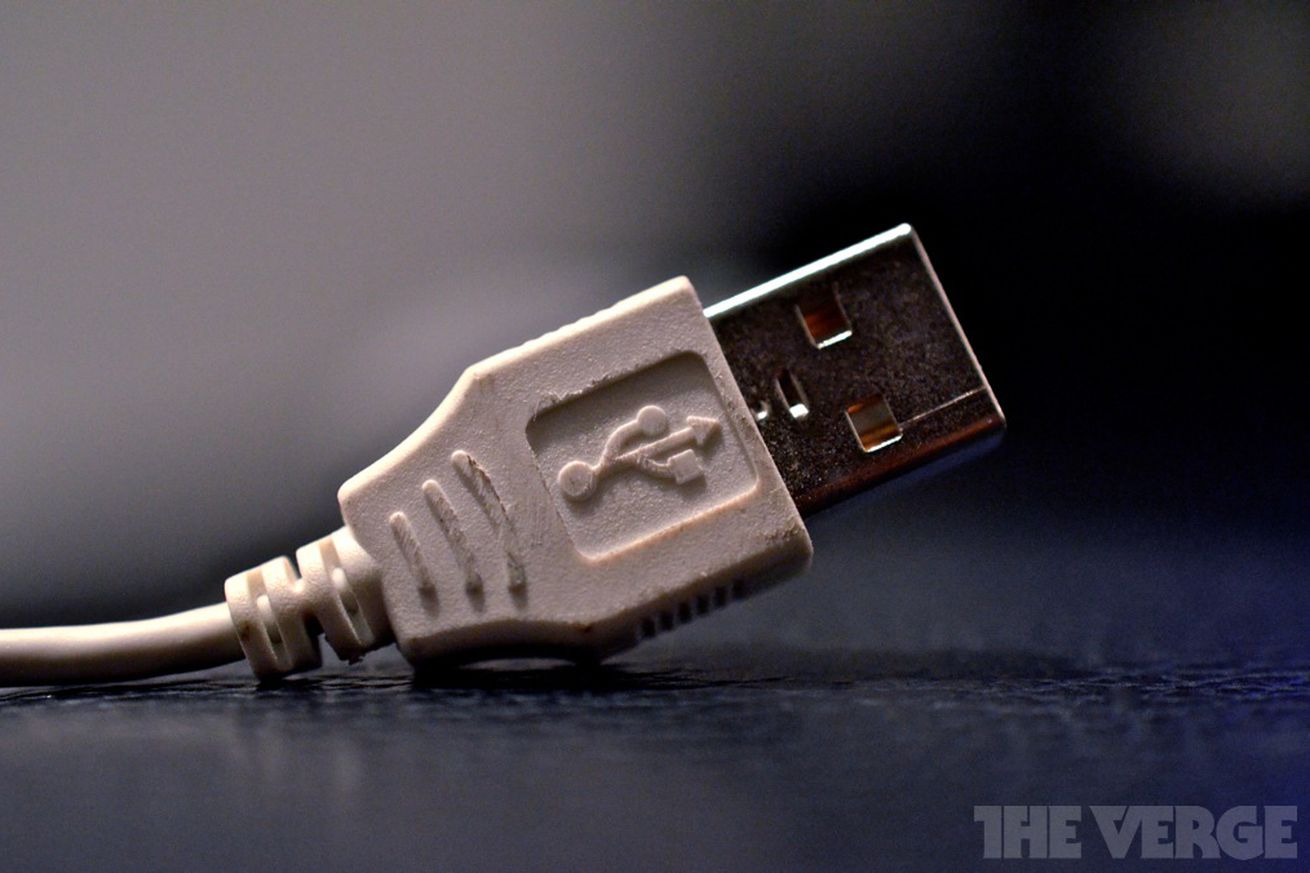 The Universal Serial Bus standard came into being more than 20 years ago, ushering in the USB era, which has been defined by two things: a common, ubiquitous standard for connecting peripherals to PCs, and the daily annoyance of trying to plug things in the right way. USB co-inventor Ajay Bhatt has talked to NPR recently, as spotted by Boing Boing, and given some background on why the plug took the form that it did and what its creation was intended to achieve.

Leading Intel’s team as part of a multi-company effort, Bhatt was seeking to address the rather gruesome mess of device-specific cables, plugs, and connectors that people had to deal with back in the ‘90s. As he’d previously mentioned in an interview with PCWorld, his interest was spurred by the desire to help family members successfully print something out on their home computer without having to call him every time.

“In hindsight, based on all the experiences that we all had, of course it was not as easy as it should be,” explains Bhatt to NPR, confirming that “the biggest annoyance is [the lack of] reversibility.” But, he says, there was good reason for doing things that way: Intel and its partners had to convince famously cost-sensitive PC manufacturers to embrace their standard, and making a reversible or round plug would have doubled the cost of the USB connector.

“A USB that could plug in correctly both ways would have required double the wires and circuits, which would have then doubled the cost.”

At the time of its introduction, the USB connector was aimed at replacing the gigantic (by modern standards) serial and parallel ports, but it was also successful in displacing Apple’s faster but more expensive FireWire standard. Over the years, USB has indeed grown to match its name and become a universal standard, with adapters helping it take over the jobs of some other ports such as Ethernet.

The modern USB standard, USB-C, fixes the reversibility problem and builds on everything good about the original: with greater power delivery, more data bandwidth, and even more versatility. Most laptops now just charge over USB-C, and with Intel’s Thunderbolt 3 also adopting the connector, we’re almost at the point where a laptop can get away with having only USB-C ports. Though we wouldn’t be where we are today if it wasn’t for the original, cheap, not-reversible USB-A plug.

How to Set Up Assistant Routines in Google Clock on Android

Google Home Sienna Hendricks - April 1, 2019 0
If your Android phone is your alarm clock, you can make it a lot smarter. Google’s Clock app now has Google Assistant-powered routines that...

Voice Assistants Mike Gerrard - March 13, 2019 0
We haven't seen hide nor hair of the Galaxy Home smart speaker since its unveiling alongside the Note 9 in August, but Samsung has...
Load more