Apple employees in Silicon Valley and other parts of the world have been working from home since early March, and a new report from The Information outlines how one of the most secretive companies conducts business when its workforce is telecommuting, based on interviews with a dozen current and former employees. 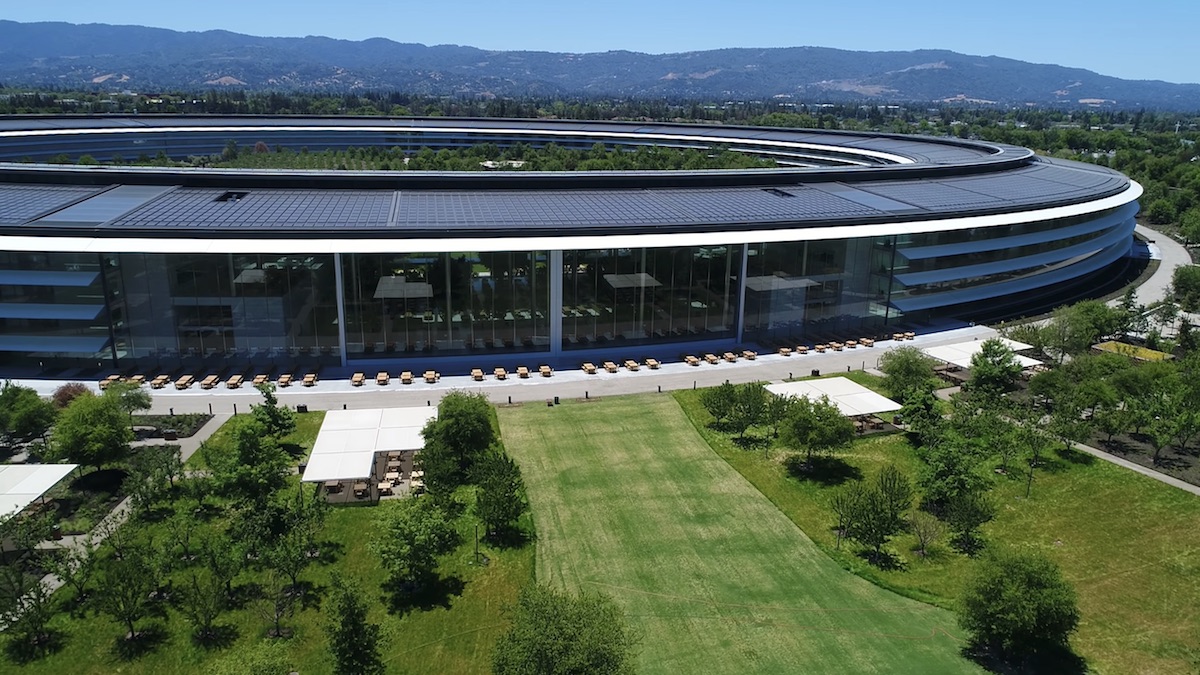 Apple normally requires all of its employees to work in-office and places a high value on in-person meetings and communications. While people are working from home, Apple encourages them to use Apple-designed tools like FaceTime and iCloud Drive for security purposes, but tools like Slack, WebEx, and Box are permitted as Apple employees have not found it easy to work with Apple’s own apps due to their consumer rather than enterprise focus.

Working on hardware has proven difficult because it typically requires touching and viewing parts in person. Apple engineers often travel to China when gearing up to produce new devices to finalize component designs and other particulars, which hasn’t been possible, leaving them to rely on grainy photographs to make hardware decisions, with Apple closely controlling who in the factory gets access to the cameras, which have no wireless functionality and sealed removable storage.

Given the time differences in China, it can take many hours of back and forth emailing for Apple’s teams to receive the photos they need from the factories in China, which has led to some Bay Area employees working on a “night shift” so there’s someone available to respond to suppliers in China during their workday.

Employees who rely on prototypes for their work have been unable to access Apple’s secure labs, which has caused prototyping work to grind to a halt.

Employees can no longer use Apple’s 3-D printers and milling machines, nor can they conduct stress and drop tests of their designs. One employee said prototyping in Cupertino had mostly stopped. At first, Apple didn’t have a protocol in place for employees to bring components from future products home with them, but more recently it has established a process for doing so in some instances, two employees said.

Other employees have been able to replicate what they do at home, accessing confidential documents using corporate VPNs or accessing desktops remotely. Apple has reportedly sent regular updates advising employees on how best to work at home, and is allowing them to expense office supplies and bring items home from their workplaces. Apple has also attempted to maintain security protocols for work from home employees, such as making sure other people in the household can’t see their screens.

Despite the difficulties Apple employees have to overcome to work remotely, one Apple supplier that The Information spoke to said that there are “no signs” of slowdown. Apple has continued to place a steady stream of orders for components, and has increased orders for iPhone 11 and 11 Pro orders.

The Information‘s full article has much more detail on how Apple employees are handling working at home and is well worth a read.

This article, “How Apple’s Culture of Secrecy Poses Challenges for the New Work From Home Reality” first appeared on MacRumors.com

Home Security Ellesha Wicks - April 20, 2019 0
Back in September of last year, Nest announced its first smart doorbell. When it would actually ship, however, was left sort of up in...

Get more shut-eye in 2019 with help from Google

Google Home Sienna Hendricks - April 22, 2019 0
After a long day, it should be easy to hit the hay at night. But far too often, just as you’re about to drift...
Load more