Apple’s upcoming watchOS 7 update is expected to include a Kids Mode that’s aimed at children who have an Apple Watch for activity tracking purposes, with parents able to control and manage their children’s devices. 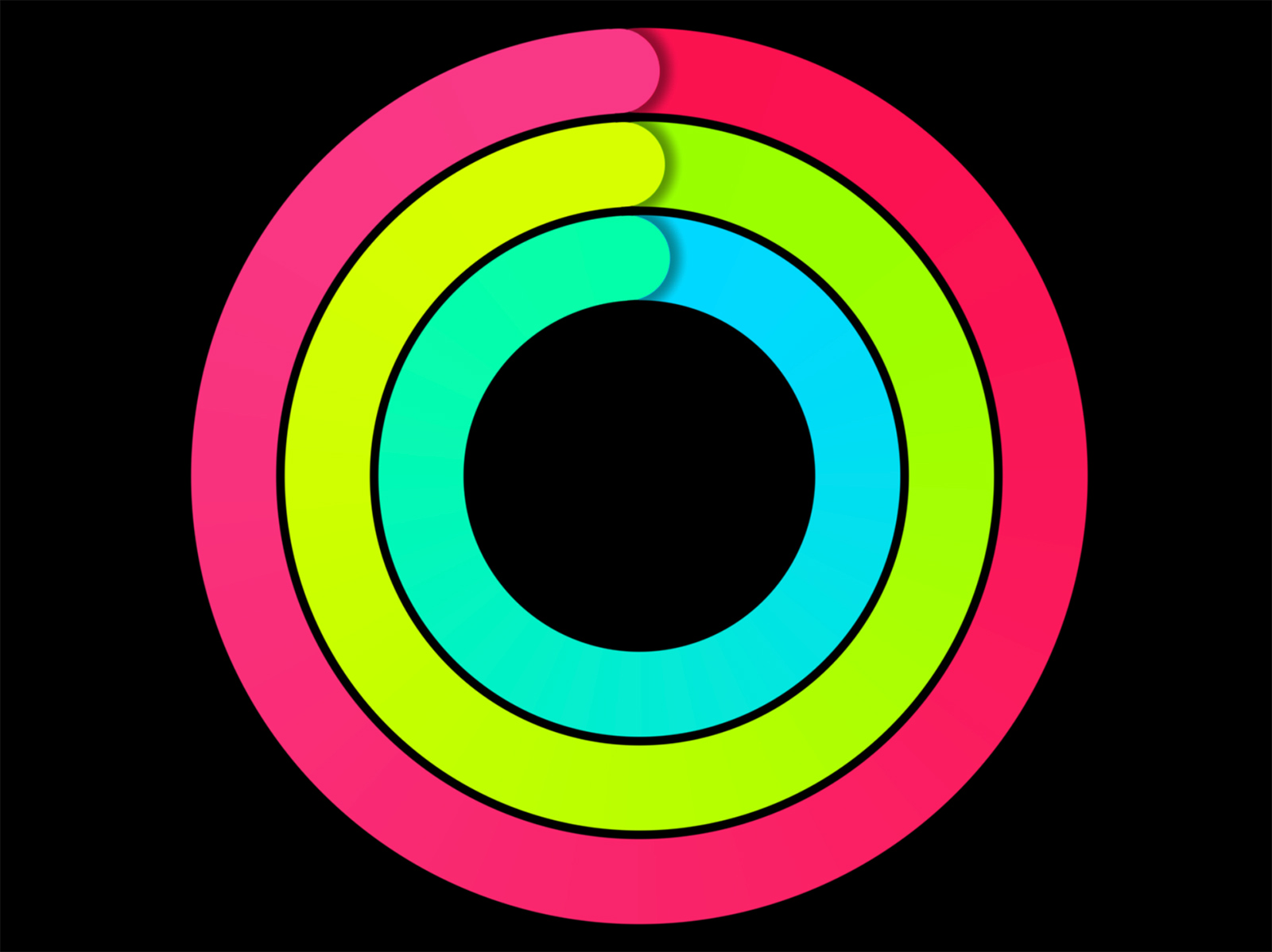 Instead, the red Activity Ring will track move time alongside exercise time and hours spent with some stand activity. So, for example, the ‌Apple Watch‌ will track a movement goal of 90 minutes instead of 500 active calories burned, providing children with a healthy target to achieve that does not focus on body image.

The new Kids Mode, which will include parental controls limiting access to certain ‌Apple Watch‌ features during school hours, is expected to be included in the watchOS 7 and ‌iOS 14‌ updates.

This article, “watchOS 7 to Include Kids Mode That Shifts Focus of Activity Rings Away From Calories Burned” first appeared on MacRumors.com