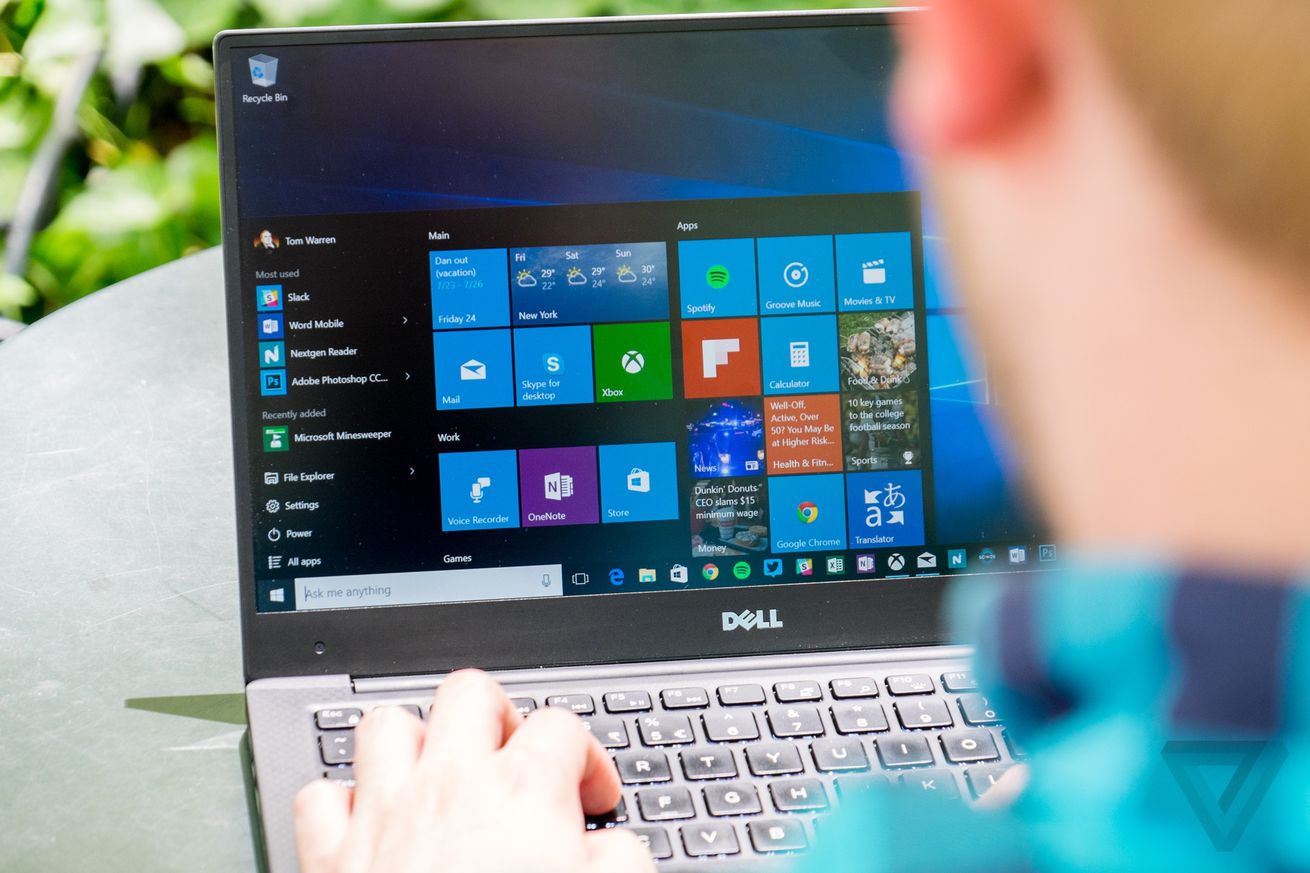 Windows 10 is now running on 800 million devices worldwide, Microsoft has announced. The figure includes not only traditional laptop and desktop PCs, but also hybrids like the Surface Pro, consoles like the Xbox One X, and any phones that are still running the end-of-life Windows 10 Mobile, which will finally stop receiving security updates at the end of this year.

800 million means Windows 10 is comfortably the most popular desktop operating system in the world, but it still falls short of Microsoft’s original aim of having it installed on one billion devices within two to three years of its 2015 release. Microsoft was forced to extend this timeline a year later as a result of the failure of its mobile variant, Windows 10 Mobile,

Google Home Sienna Hendricks - August 28, 2019 0
Google’s Nest Hub Max is expected to arrive in the next few weeks and along with it, Google Assistant will support facial recognition with...

Lights & Appliances Mike Gerrard - June 27, 2019 0
With its Wave and Wave Plus air quality monitors, Airthings’ made clear its mission to raise awareness of radon, the...
Load more