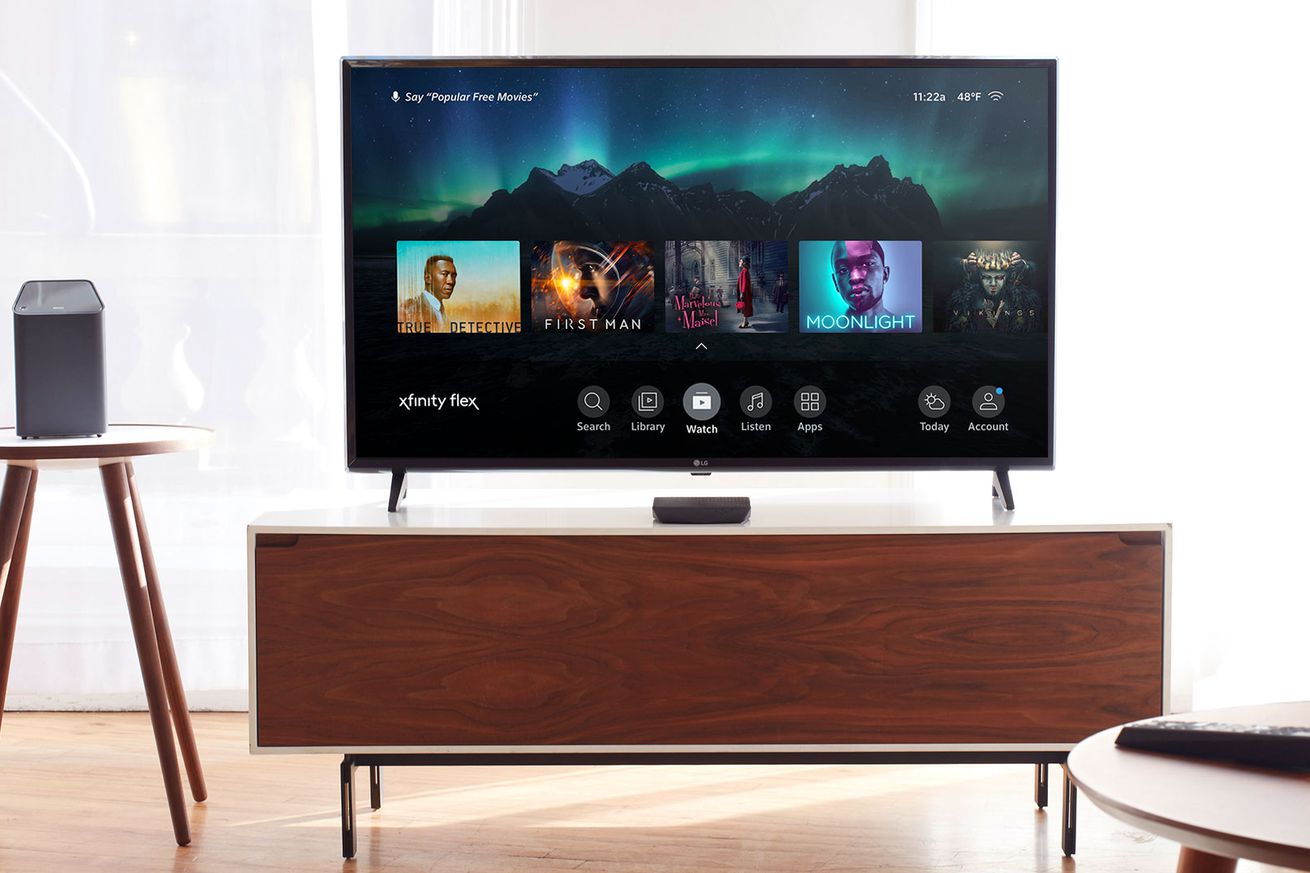 Days before Apple announces an expanded plan to sell video service subscriptions, Comcast has unveiled Flex, a streaming platform targeted at non-cable customers who have signed up for the company’s broadband internet. Flex costs $5 monthly and also comes with a set-top streaming box that includes Netflix, Prime Video, HBO, and other apps; you also get Comcast’s X1 voice remote as part of the service. It launches March 26th for all Comcast Xfinity internet customers nationwide. CNBC originally reported that such a product was coming back in November.

Comcast is touting that Flex brings together content from these services into one single integrated guide, where you can find something to watch and then switch over to the app to watch….

Thermostats Milton Park - March 25, 2019 0
Web connected thermostats are great, but they're expensive. If you want to make your own, blogger and engineer Nooganeer shows how to build one...

Amazon Echo / Alexa Tammy Carney - April 12, 2019 0
Customer interactions with Alexa are constantly growing more complex, and on the Alexa science team, we strive to stay ahead of the curve by...