Apple yesterday began sending emails to Apple Pay customers, warning them about new changes to the service that are taking effect immediately with iOS 12.2 and watchOS 5.2. With the updates, Apple has ended support for sending money through Apple Pay Cash using a credit card (including the upcoming Apple Card). 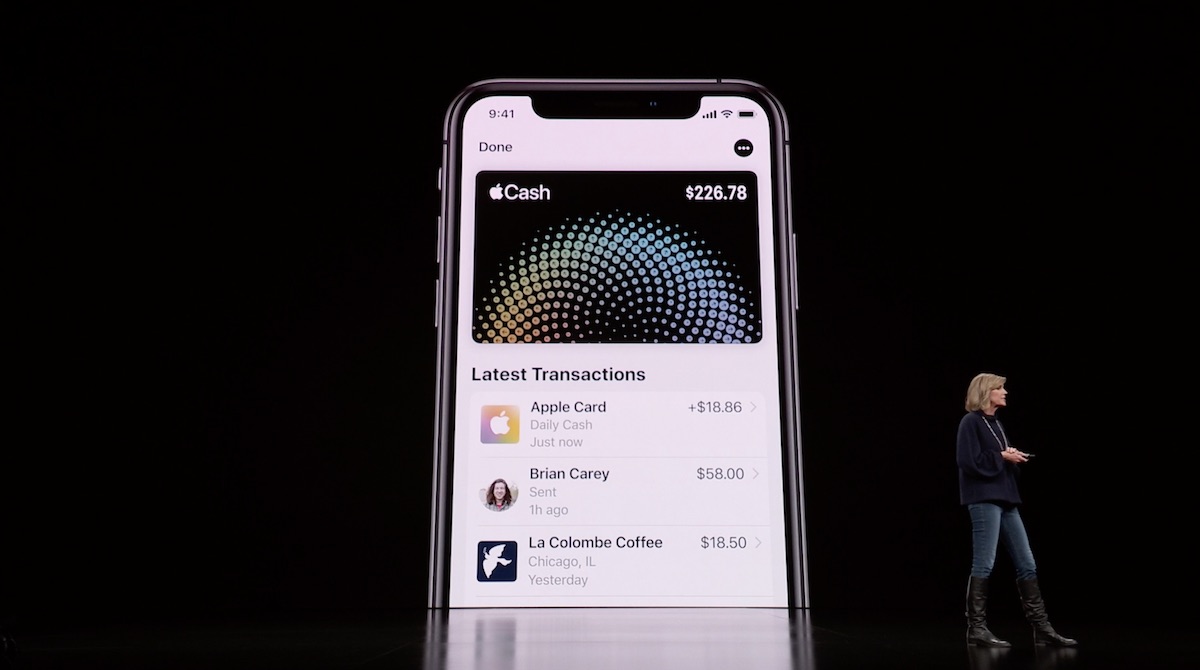 Previously, users could link their credit card to fund person-to-person payments in Messages, which are then linked to Apple Pay Cash in the Wallet app. Now, Apple has stopped accepting credit cards as funding options for Apple Pay Cash effective March 25, 2019.

Apple Pay users can still send money using a debit card or their existing Apple Pay Cash balance. The company says that the update “will ensure Apple Pay Cash customers never have to worry about cash advance fees that may be charged by issuing banks.”

In the same email, Apple discusses Apple Pay Cash Instant Transfers, which lets users quickly transfer money from an Apple Pay Cash balance to an eligible Visa debit card in the Wallet app. These transfers are processed within minutes and a 1 percent fee (minimum fee of $0.25 and maximum fee of $10) is deducted from the amount of each transfer. Traditional bank transfers still remain, offering free ACH bank transfers that take one to three business days.

Lastly, during yesterday’s keynote Apple showcased a new name for Apple Pay Cash, now simply called “Apple Cash.” The company highlighted the name change during the Apple Card segment of the event, explaining how Apple Card owners will be able to get Daily Cash rewards that instantly appear on their Apple Cash cards.

Jennifer Bailey, VP of Apple Pay: “So when you’re buying your morning coffee, shopping for groceries, and any time you pay using Apple Card, you get Daily Cash. Not a month from now, but every day. So every day you spend, cash is added to your Apple Cash card, which is also in the Wallet app.

This simplifies the name, although the change has yet to appear as of iOS 12.2. It’s possible the name change will show up alongside the launch of Apple Card this summer.

If you missed yesterday’s event, or want a quick refresher, be sure to check out or six-minute recap of everything Apple announced at the event.

Smart Home Karim Connolly - May 1, 2019 0
Good lighting in our homes is essential. We need light to read books, work on projects, and perform basic household tasks. The brightness and...
Load more