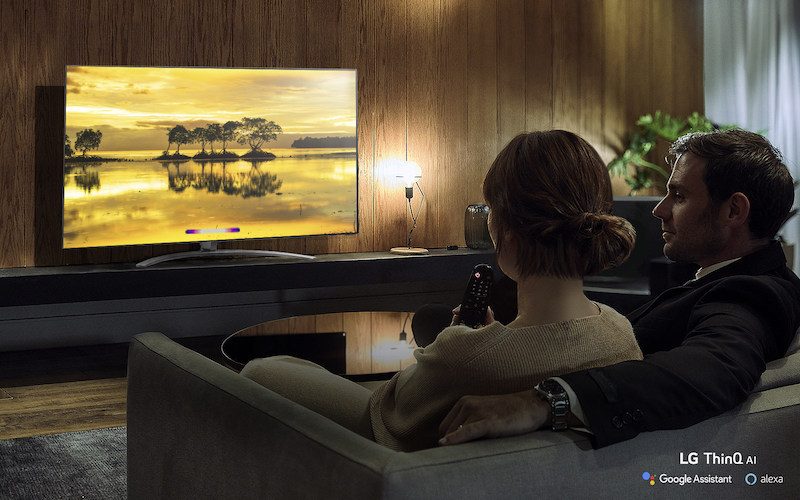 The new NanoCell lineup is divided into the Nano 8 and Nano 9 series, with 11 models in total ranging in size from 49 inches to 86 inches. Seven models will be available starting in April, followed by one model in May and three in June. Prices range from $799 to $4,299 in the United States.

LG detailed availability of other AirPlay 2 TVs coming to its lineup last week and says more will be announced later this year.

This article, “LG Announces Additional TVs With AirPlay 2 and HomeKit Launching Between April and June” first appeared on MacRumors.com

Lights & Appliances Mike Gerrard - March 11, 2019 0
Wyze Wyze, the company behind some of the cheapest Wi-Fi cameras you can get, released a Q&A video recently with updates. While company employees meant to...

Home Security Ellesha Wicks - April 10, 2019 0
In this piece, we will teach you how to make your smart home secure. Smart home security can be considered across more categories than...
Load more