Eve, known for its line of HomeKit-compatible smart products, today announced the launch of its latest HomeKit accessory, the Eve Energy Strip.

First shown off at CES, the Eve Energy Strip has three HomeKit-connected outlets that can be controlled individually or all at once, so you can make three non-HomeKit products HomeKit-compatible.

Eve Energy Strip, which connects to a HomeKit setup over WiFi, is ideal for any non-HomeKit product, allowing whatever is plugged into it to be controlled using the Home app, the Eve app, or Siri voice commands. 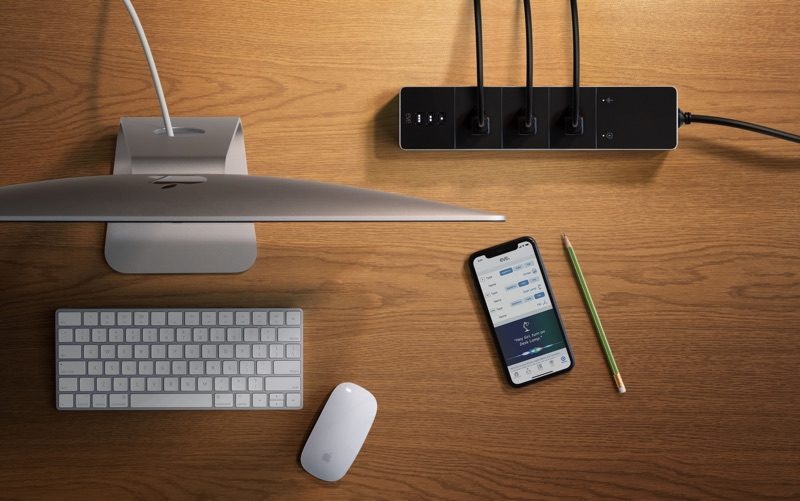 Along with adding HomeKit controls to existing accessories, Eve Energy Strip is able to track total power consumption and projected cost for running an accessory. 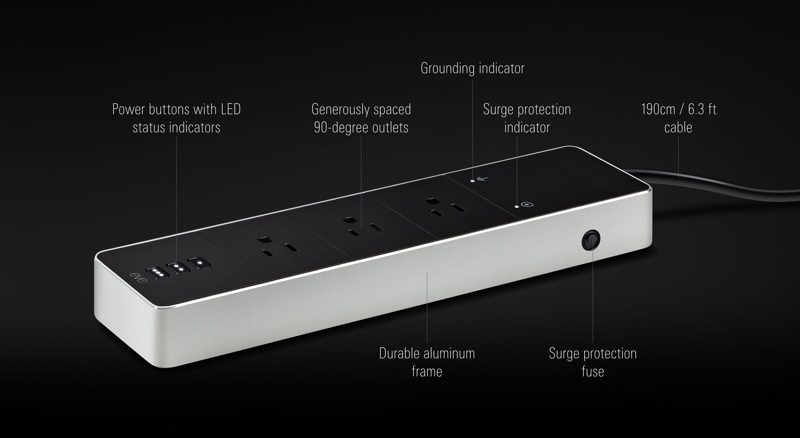 Eve Energy Strip features a black matte body with an aluminum frame and a 6.3-foot cable. Eve says the outlets were designed at an optimum angle and with generous spacing so even bulky power supplies can be plugged in without obstructing a second socket. 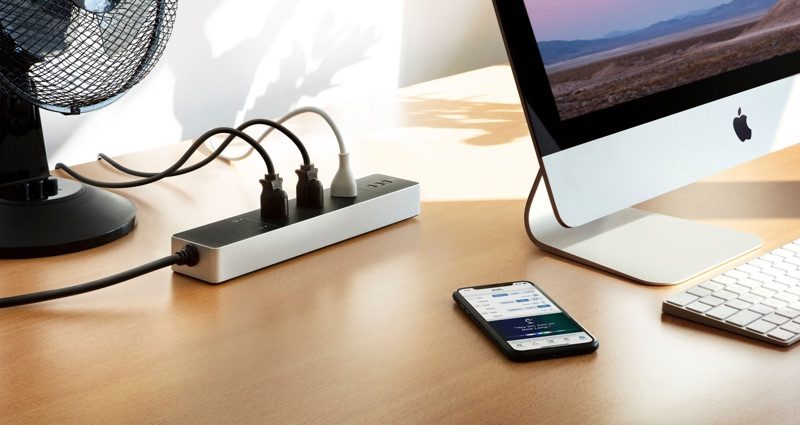 Three white LED buttons at the end of the Energy Strip display the socket’s power status and allow for manually turning an accessory on or off. Eve Energy is equipped with protection against power surges, overcurrent, and overvoltage.

The Eve Energy Strip can be purchased from the Eve website, from Amazon, or from Best Buy.

Amazon Echo / Alexa Tammy Carney - April 20, 2019 0
Amazon’s Echo lineup got a refresh earlier this year that included a brand new version of its basic Echo, well as an Echo...