MacRumors last month reported that Roku was in talks with Apple about supporting AirPlay 2, and we’ve since learned that the negotiations are nearly finalized, according to a source familiar with the matter. 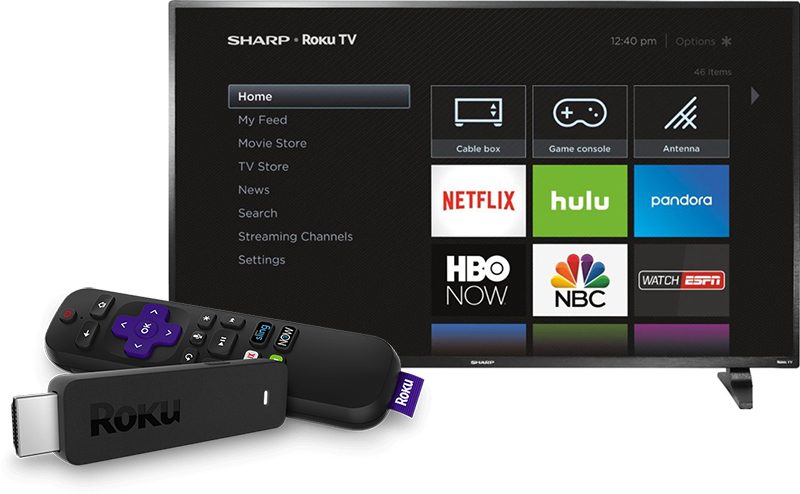 AirPlay 2 integration is expected to arrive in the form of a Roku OS software update for Roku media players, but it’s unclear if all models will be supported. AirPlay 2 will also be supported by Roku-based smart TVs, available from brands such as TCL, Sharp, Hisense, Hitachi, Sanyo, and RCA.

Back in January, Apple announced that select AirPlay 2-enabled smart TVs are coming from leading brands such as Samsung, LG, Vizio, and Sony. AirPlay 2 support on Roku will greatly expand Apple’s wireless streaming protocol to virtually any smart TV with a Roku player plugged into the HDMI port.

AirPlay 2 will enable Roku users to stream video, audio, photos, and other content directly from an iPhone, iPad, or Mac to their smart TVs.

Apple and Roku are negotiating a launch date and marketing surrounding AirPlay 2. Roku has yet to publicly confirm the plans, with a spokesperson earlier indicating that “we don’t have anything to share regarding this now.”

Google Home Sienna Hendricks - May 3, 2019 0
Google Home is a tough contender for the Amazon Echo, but it launched with much less third-party support. Now, the company’s added Belkin WeMo...

Lights & Appliances Mike Gerrard - May 13, 2019 0
A great wireless router is an essential element of tech life, whether you’re building out a smart home or you just want the best...

Lights & Appliances Mike Gerrard - April 1, 2019 0
Life’s too short for more busywork. A robot vacuum handles the tedium of floor-cleaning for you and they’re just plain cool, but they can...
Load more