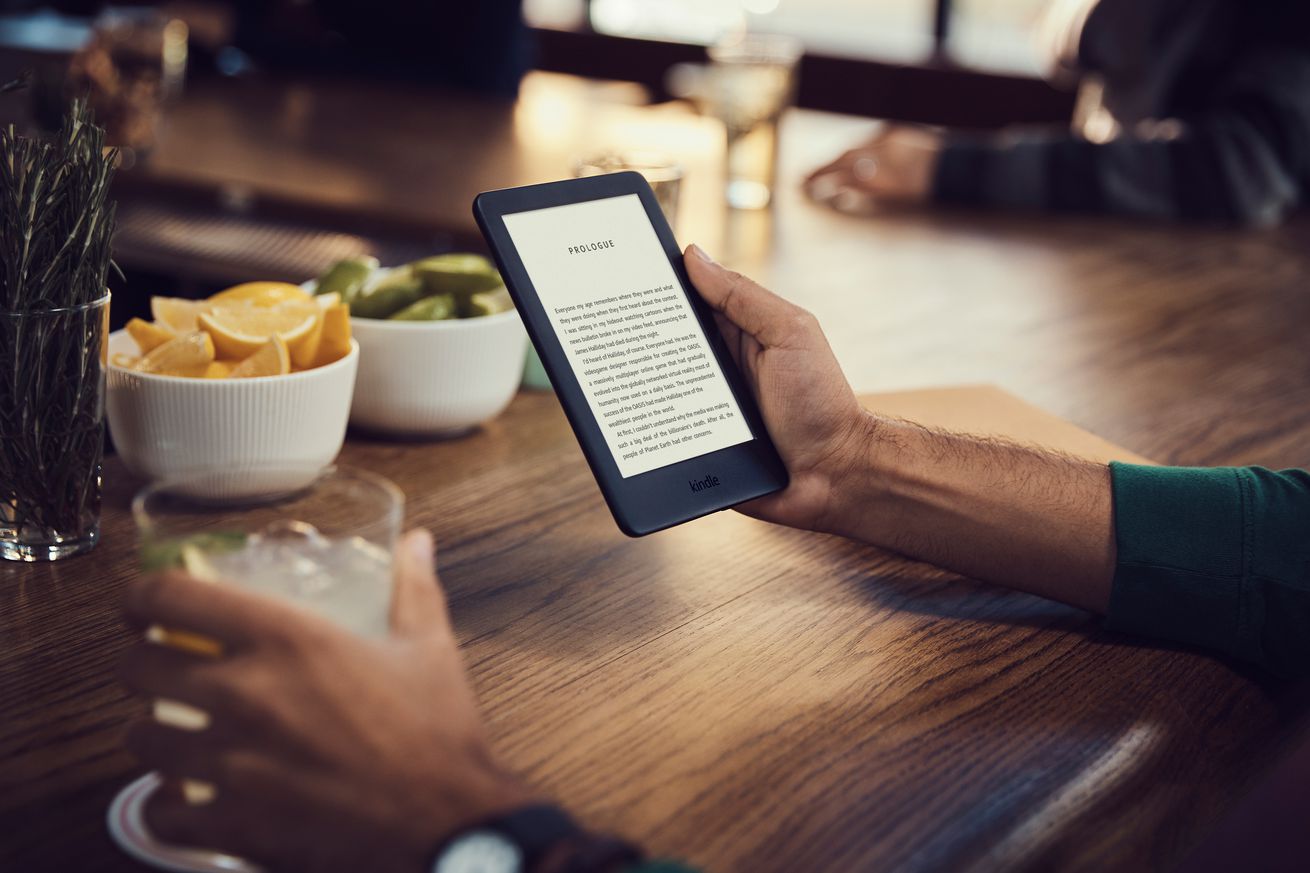 Amazon is announcing an update to its entry-level Kindle (you know, the one that’s just called “Kindle” without any cool subtitles), adding a feature that has long become standard across the rest of the company’s e-reader line: a built-in light.

Unfortunately, that’s pretty much the only major change coming to the 2019 version of the Kindle. Amazon also says that it’s tweaked the design a bit to make the device more comfortable to hold, but it still looks pretty similar to the 2016 model. The addition of the light comes at a price: Amazon is raising the cost by $10, meaning the cheapest Kindle now starts at $89.99 (for the ad-supported model).

Amazon is keeping the base model Kindle distinct from the Paperwhite, feature-wise. It’s still stuck with a 167ppi display, instead of the crisper, clearer 300ppi panel found on both the Paperwhite and Oasis, and the screen still is recessed instead of flush with the front of the device. It’s also the only Kindle in the lineup that isn’t waterproof.

Unless price is the biggest factor for you, there’s very little about the new Kindle to recommend over the Paperwhite, especially considering how frequently Amazon discounts its products. (The Paperwhite has already been on sale for $90, the same price as the updated base model Kindle.)

The refreshed Kindle is available to preorder today from Amazon, and shipping is set for April 10th. If you already have a Kindle but are looking to upgrade, Amazon is willing to sweeten the deal with a new trade-in offer: send in your old device, and you’ll get an Amazon gift card (how much depends on what your old Kindle is) as well as a 25 percent discount on a new Kindle.

Smart Home Karim Connolly - April 22, 2019 0
We recently looked at the differences between Z-Wave and Zigbee, and which communication protocol makes the best choice for your smart home. This enabled us...

Google Home Sienna Hendricks - May 15, 2019 0
This year marks Google’s 20th anniversary—for two decades we’ve been working toward our mission to organize the world’s information and make it universally accessible...