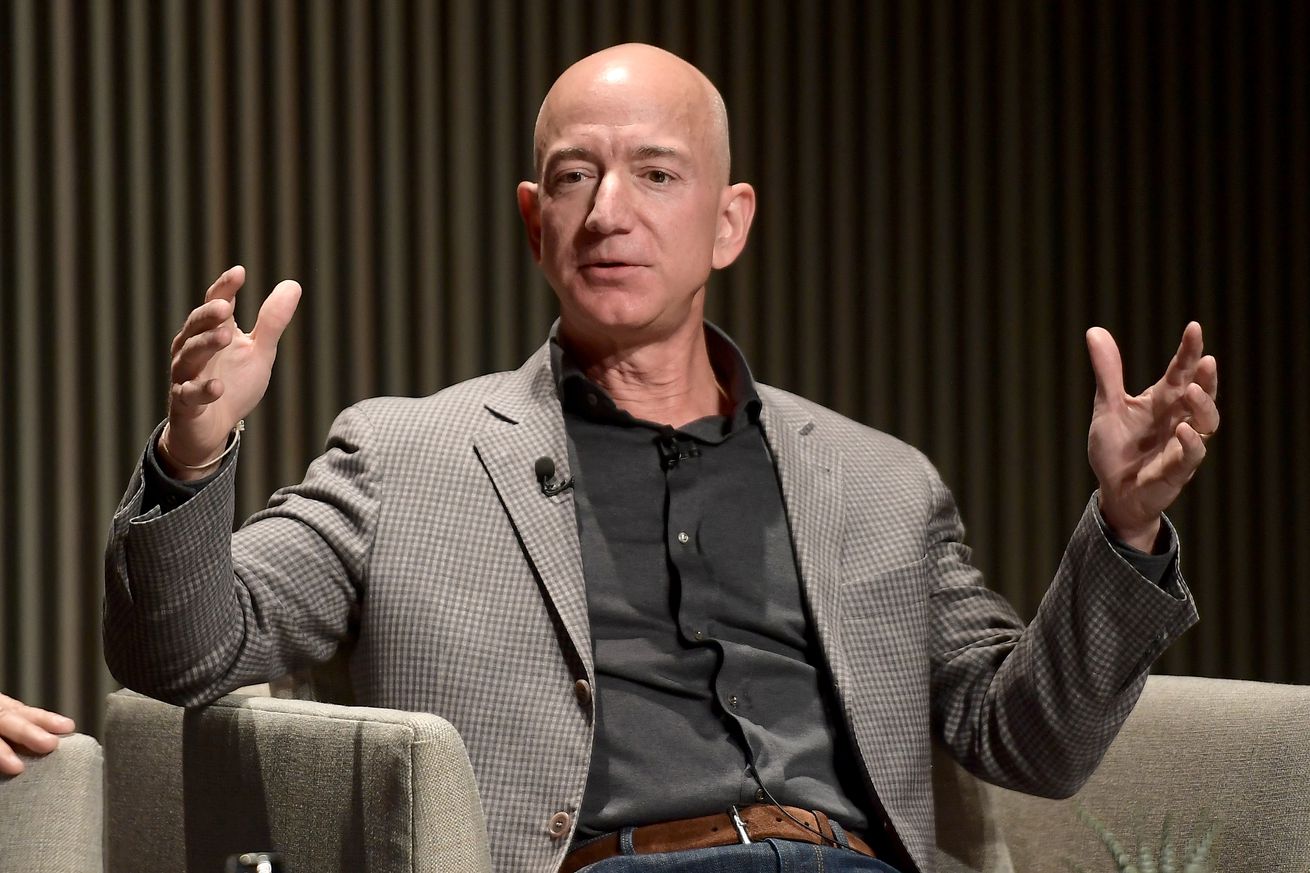 Amazon founder Jeff Bezos and his now ex-wife, MacKenzie Bezos, announced a divorce settlement on Thursday, assuring that Mr. Bezos will retain 75 percent of his stock in the company and all of the pair’s joint holdings in Blue Origin and The Washington Post.

Prior to the divorce, the couple owned 16 percent of Amazon stock, worth over $140 billion. Because the couple married before the founding of Amazon, the stock was considered common property, and there was significant speculation that the split could post a threat to Jeff Bezos’ control of the company.

But an SEC filing accompanying the settlement made clear that Amazon will remain in Jeff Bezos’ control. Under the divorce agreement, MacKenzie will receive only a quarter of the couple’s Amazon holdings (worth roughly $35 billion) and will give her voting control of the retained shares to Jeff. As a result, Bezos will retain all the voting power within Amazon that he had before the divorce.

In January, the National Enquirer reported that the couple would be divorcing and that Jeff Bezos was having an affair with Lauren Sanchez, a news anchor and reporter, who was a close family friend to the Bezoses. In February, Jeff Bezos published a blog post on Medium claiming that the publication attempted to extort and blackmail him with intimate photos shared between himself and Sanchez.

Lights & Appliances Mike Gerrard - April 12, 2019 0
Vizio's SmartCast-compatible TVs are gaining AirPlay 2 and HomeKit integration later this year, and ahead of the official release, Vizio has launched a new...

Smart Home Karim Connolly - May 26, 2019 0
If you’ve got a few smart home accessories you can build yourself a real-world playlist to get your day started. Make getting out of...
Load more