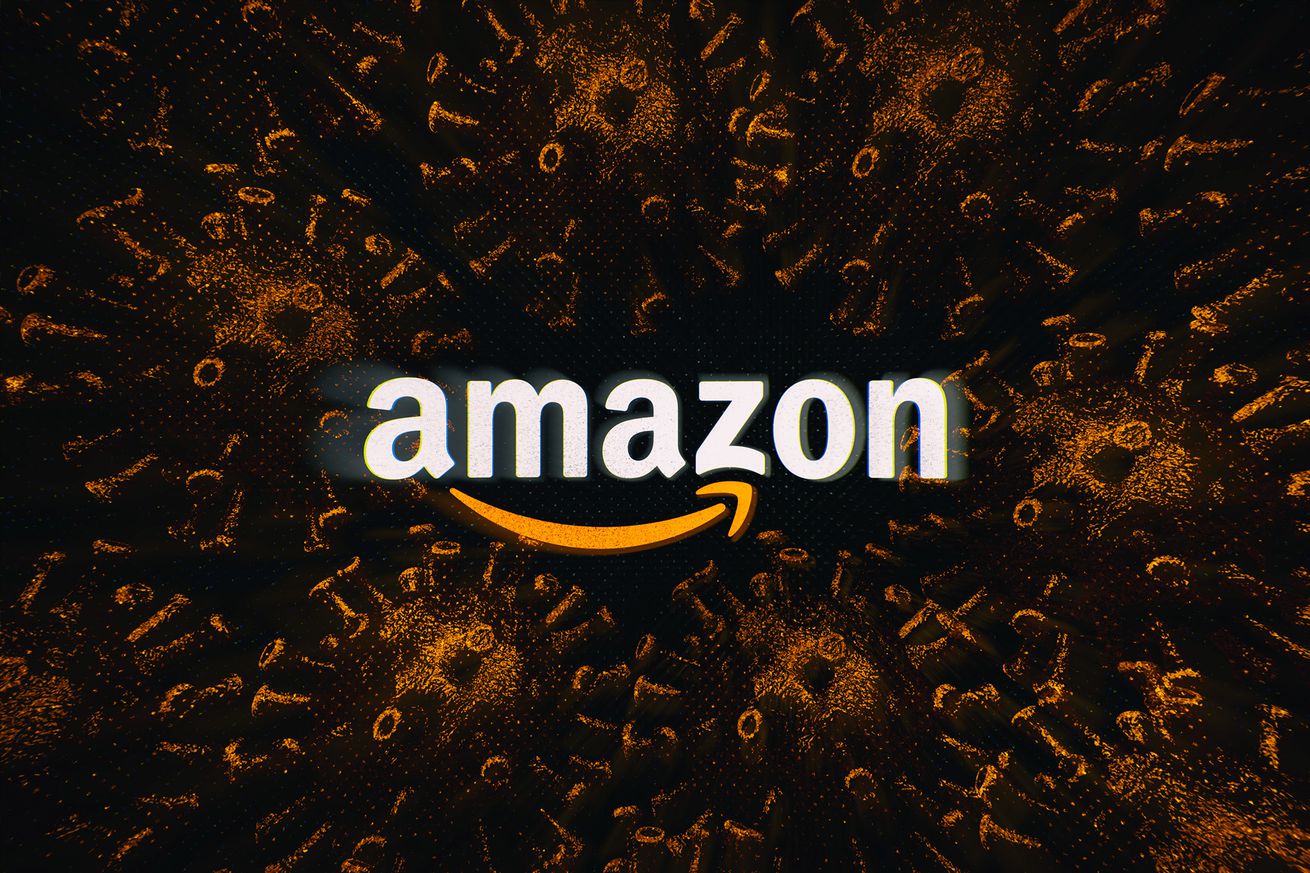 As a growing list of states order “nonessential” businesses closed to slow the spread of COVID-19, Amazon is giving warehouse and delivery workers letters to carry saying that they are engaged in essential work.

“This letter is provided as evidence that the carrier of this letter is an Amazon employee and, as such, an employee of an essential business,” reads a letter given to fulfillment center workers. “This employee is providing essential work to support Amazon’s delivery of critical supplies directly to the doorsteps of people who need them. In doing so, this employee enables members of the community to remain at home and reduce the risk of COVID-19 exposure and transmission, including the elderly and other vulnerable persons.”

The letter, written on Amazon letterhead, also includes a paragraph addressed to law enforcement with a phone number for verifying the carrier’s employment. The Verge confirmed that similar letters have been given to warehouse workers and delivery drivers around the country this week, with minor variations by role and region.

Though no states have required workers to carry documentation, Target and McDonald’s have told workers to carry similar letters. In Italy, France, and other countries hit hard by the coronavirus pandemic, residents are required to carry forms explaining why they’ve left the house. It’s possible the letters are a preemptive measure in case similar measures are taken in the US. Amazon did not immediately respond to a request for comment.

The Department of Homeland Security considers warehouses, logistics, food delivery, and other sectors Amazon could reasonably fall under to be essential services, and millions of Americans told to stay home have come to rely on the company’s distribution network for basic necessities. To meet surging demand, Amazon last week halted deliveries of nonessential items to its warehouses and announced plans to hire 100,000 additional workers.

But the company has a long history of injuries and grueling conditions at its warehouses and delivery network, and as COVID-19 has spread, workers across the country have called for better safety precautions. Amazon says it has intensified cleaning procedures, but workers say cleaning materials are often in short supply and the pace of work doesn’t leave time to use them. Amazon halted team meetings and altered schedules to avoid workers crowding together, but workers say their jobs still often require being in close proximity. There have now been confirmed cases of COVID-19 at 15 US warehouses. Amazon has closed only one, a returns-processing facility in Kentucky, and only after the governor ordered it shuttered. The company has also failed to notify workers when there has been a coronavirus case at their facility, leaving workers to rely on rumors and hearsay.

Last week, a group of senators wrote a letter to Amazon CEO Jeff Bezos expressing concern for the safety of Amazon workers during the pandemic and asking what precautions are being taken. Bezos published a memo the following day listing several safety measures, including the ordering of millions of masks for workers, though he acknowledged that the masks are in short supply and many of the orders have yet to be filled. Bezos’ memo, like the letters given to workers, also made clear that the company is positioning itself as an essential service during the pandemic, referring to “essential work” that cannot be done from home. “We’re providing a vital service to people everywhere, especially to those, like the elderly, who are most vulnerable,” he wrote.

But it’s unclear how long Amazon can continue providing this service if workers don’t feel safe. Many warehouse workers say they have begun staying home rather than risk infection, and drivers report bottlenecks at their delivery stations. Delivery times for some items already stretch to a month or more and threaten to get worse if Amazon can’t staff up.

He walked out after hearing rumors, which Amazon denied, that a co-worker had tested positive for COVID-19. He’s not sure whether he’ll come back.

See the full letter below:

Microsoft / Cortana Alvin Fletcher - April 1, 2019 0
In this blog post we will see how Cortana skills can play short audio clips and compose the Text-to-Speech(TTS) responses that Cortana speaks on...

Ring Smart Lighting: How It’s The Core Security for Your House

Home Security Ellesha Wicks - April 8, 2019 0
Ring is a smart home security specialist as you probably already know. At CES 2019, Ring made an announcement that escaped notice among all the...
Load more