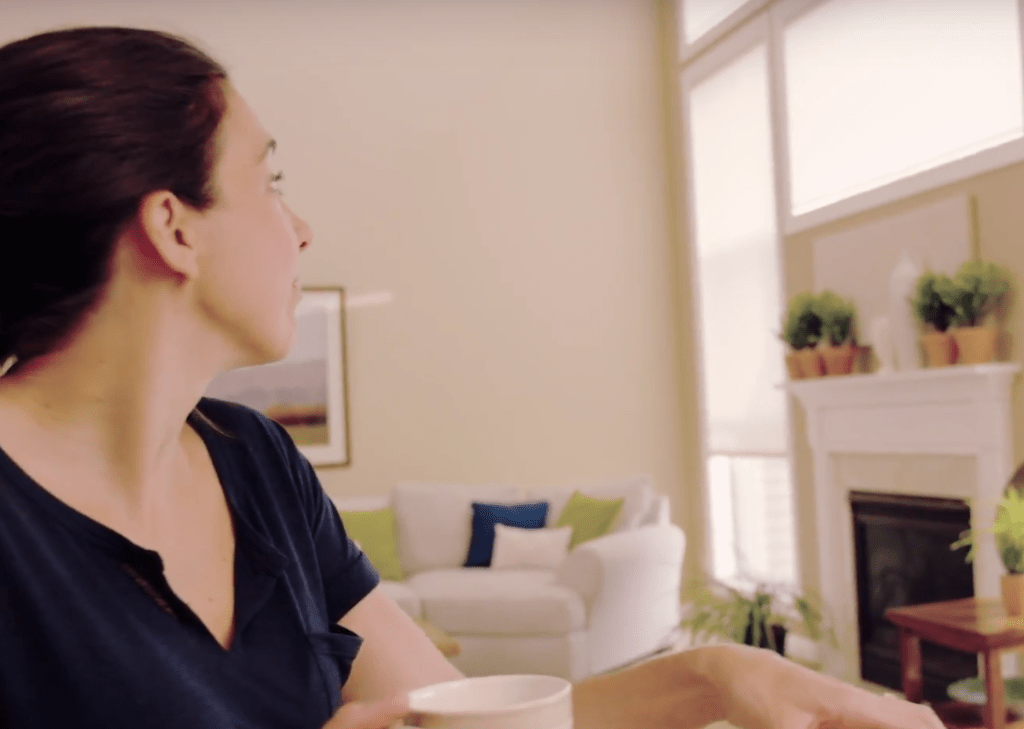 This week’s IoT Podcast Hotline call comes from Joe, who has Graber smart blind motors in his house. They work fine with his Wink hub but Joe can’t get them to work with Alexa voice commands. There’s a reason for that and even a native fix, although it’s not ideal.

The issue is that even though the Graber connected blind motor uses Z-Wave to communicate, Wink doesn’t officially recognize them correctly. However, since Wink recognizes the blinds, using IFTTT or Stringify should work for custom voice commands. There could be some latency or time between the voice command and the blind’s response but it should work. Stacey is out of her house at the moment, or she would test this.

Samsung’s SmartThings hub has an advantage here because you can install custom device handlers or change a device type. And that’s how you can make Graber blinds work with Alexa: “trick” a SmartThings hub into thinking the motor is a dimmer switch. After that, Alexa can discover the blinds so you can natively control them by voice.

While replacing a hub isn’t the ideal solution for Joe, it’s probably far less expensive than replacing all of the smart blinds he invested in. And it’s well worth setting up either IFTTT or Stringify with Wink to see if that will do that trick at no cost; we didn’t mention that on the show but got a great email from Alex reminding us of these third-party automation services.

To hear Joe’s question in full as well as our discussion, tune in to this week’s podcast below.

The post How to get Z-Wave smart blinds working with Alexa appeared first on Stacey on IoT | Internet of Things news and analysis.

Thermostats Milton Park - March 18, 2019 0
That’s a choice we shouldn’t have to make. We often take the air we breathe for granted. When you walk past an active construction site,...

Lights & Appliances Mike Gerrard - April 9, 2019 0
Philips Hue products are going outside. Available for purchase this summer in the U.S., the lighting company has a range of new outdoor lighting products...

Apple / Siri Brendan Dunlap - April 4, 2019 0
Apple's new iPad Air and fifth-generation iPad mini both work with the Apple Pencil, but are limited to the first-generation Apple Pencil rather than...
Load more