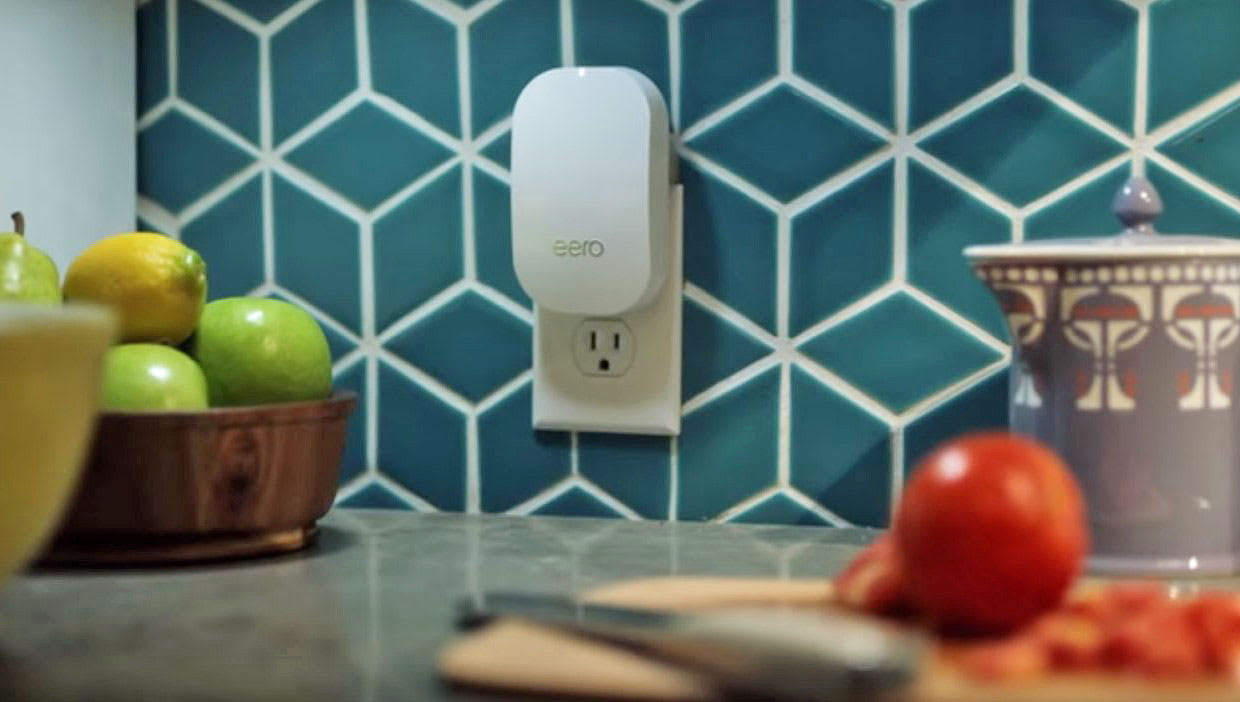 Amazon has officially acquired Eero, the three-year old mesh WiFi startup based in San Francisco. Like other mesh WiFi systems, Eero’s routers can be placed throughout the home, allowing users to avoid the “dead zones” that can occur when relying on a single router.

Eero stressed in a blog post announcing the deal that its policy of not tracking customer’s internet activity would not change with the acquisition. It did note that customers without the Eero Plus subscription service, which can encrypt your traffic, will continue to have their information routed to Eero’s security partner, Zscaler. But the company did make it clear that “we do not have the capability, and never have, to collect any browsing data from Eero networks.”

The acquisition means that Amazon has further expanded its growing network of smart home devices. Amazon’s vast umbrella of Alexa-connected products now includes speakers, alarm clocks, devices just for kids, and a style assistant. Other Amazon products that rely on WiFi include Ring, the home security system of WiFi-enabled video doorbells, as well as Fire TV and the Amazon streaming services. In buying Eero, Amazon has cornered every level of the smart home system, selling consumers both the smart home devices and the routers that connect them. To entice new customers,, Amazon and Eero are offering $100 off on any of its second-generation devices, but only for today.

Artificial Intelligence has the ability to make medicines more human