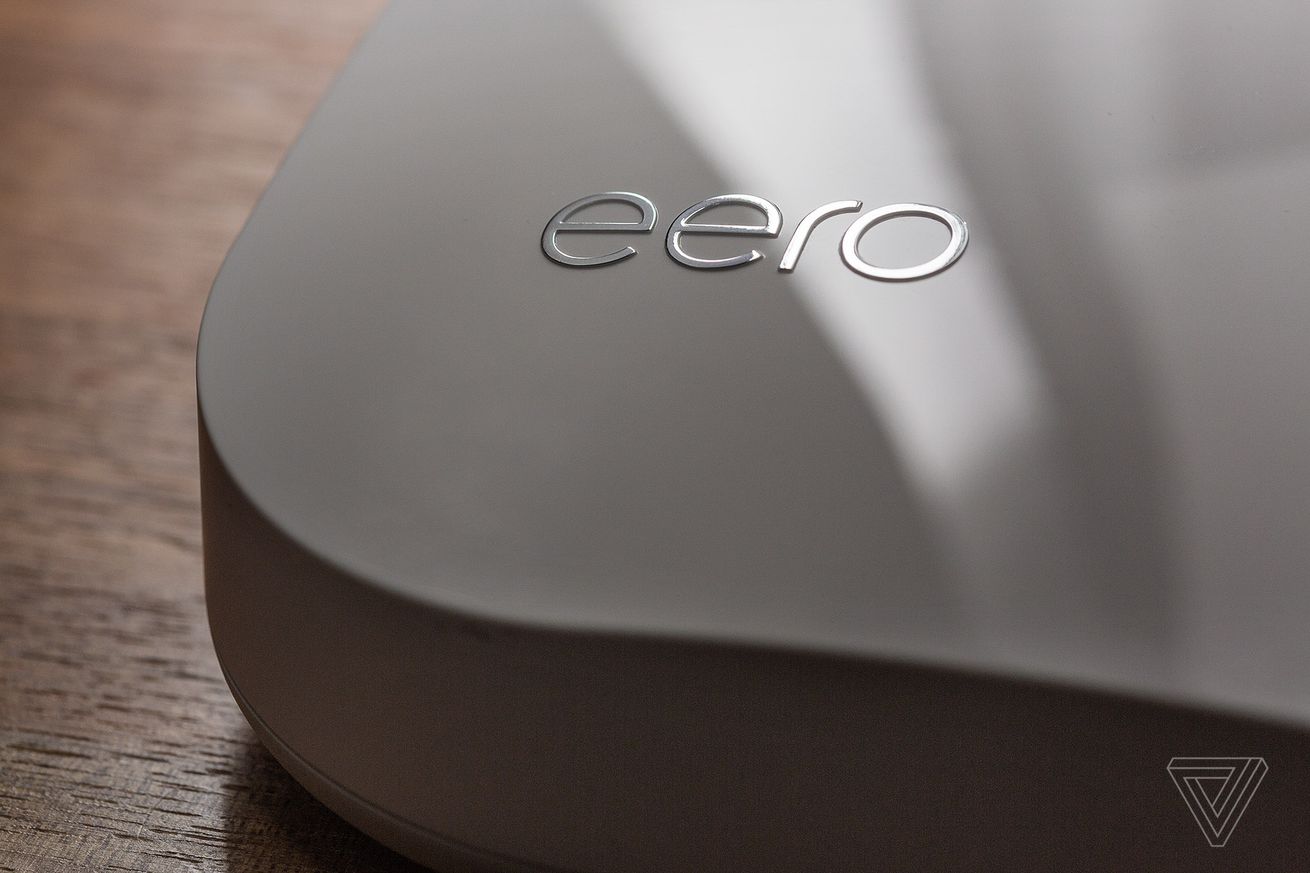 Amazon’s deal to acquire mesh Wi-Fi router company Eero has officially closed, expanding the retail giant’s stable of consumer hardware offerings. Amazon hasn’t yet said how much it paid for Eero, and both Amazon SVP of devices and services Dave Limp and Eero CEO Nick Weaver declined to disclose the amount in a short conversation with me and Verge executive editor Dieter Bohn.

Limp did commit to leaving Eero’s privacy policy in place, however — the one that supposedly keeps it from tracking your internet activity. “We’re not changing a word” of Eero’s privacy policy, he said, adding that Amazon’s plan is to “not change anything” at Eero at all, apart from “adding resources and maybe a little bit of advice here and there.”

Lights & Appliances Mike Gerrard - March 18, 2019 0
TP-Link’s Kasa smart home line has long included a variety off plug-in smart outlets, and now the brand is extending into the wall. With...

Are there outdoor Z-Wave outlets to control webcams outside? Yes, but they’re mostly the...

Home Security Mike Gerrard - March 16, 2019 0
This week on the IoT Podcast Hotline we took a message from Kyle, who installed a Wyze camera outside on his patio. Kyle wants...